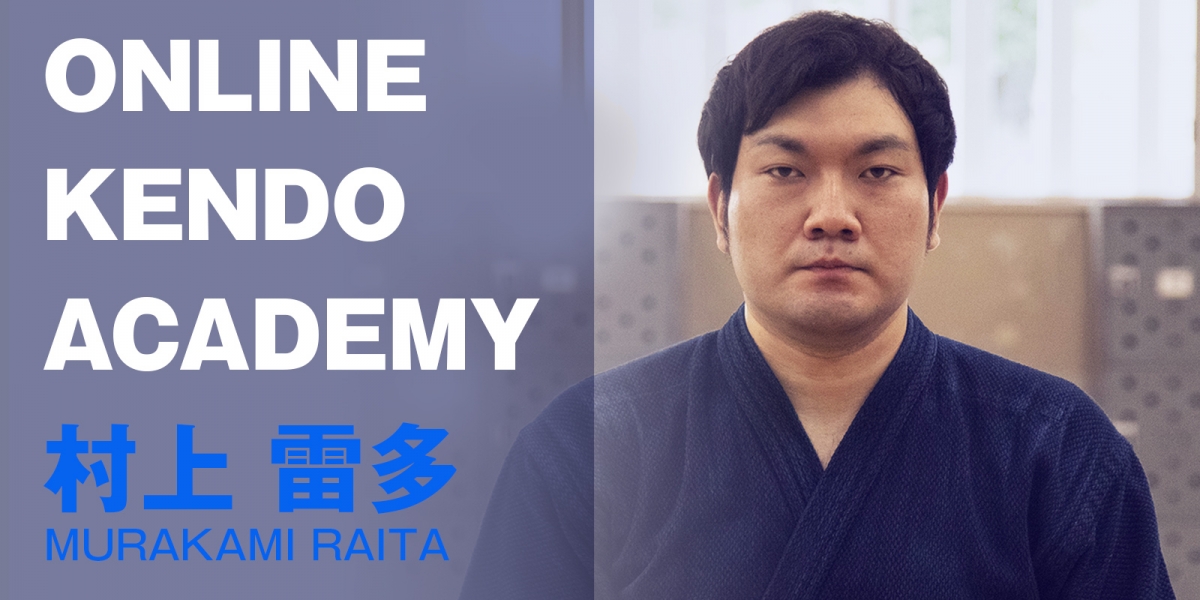 A Kendoka who takes an orthodox style of Kendo dynamically. Born in Hokkaido, Japan. Started Kendo at 3 years old under the influence of his older brother.

Won the National College Kendo Championship and became a represent player of the college kendo.

Researched Kendo at Tsukuba University and teaches Kendo at Osaka University of Health and Sport Sciences as a head coach of Kendo team to lead a team to the top in Japan.

Currently trains in the national team for the World Championship. Teaches the basic and the advanced skills including Chakuso, Suburi, Kiri-kaeshi and Kihon-uchi theologically and practically in the course of GEN Online Kendo Academy. 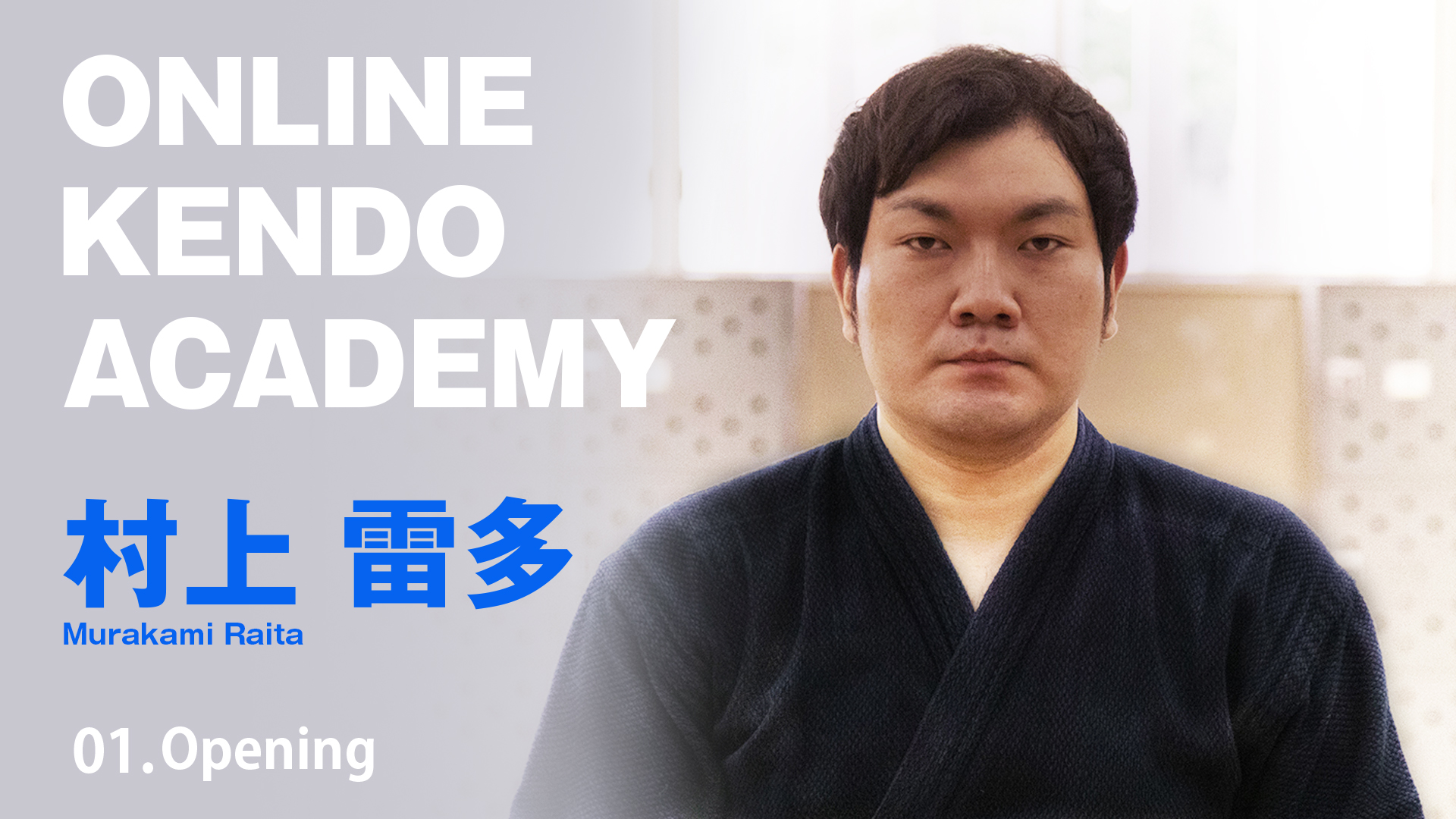 1. The first encounter with Kendo

2. My childhood in Hokkaido: Dreamt the top of Japan at 9 years old

3. My most memorable match: A lost match. Why did he lose that game?

4. The unforgettable message from his coach to overcome a hardship

5. My decision on his career: Become a teacher or a policeman?

6. My coaching styles and struggles

7. The National Championship and the training camp for candidates of Team Japan

2.About Wearing the Uniform and Bogu 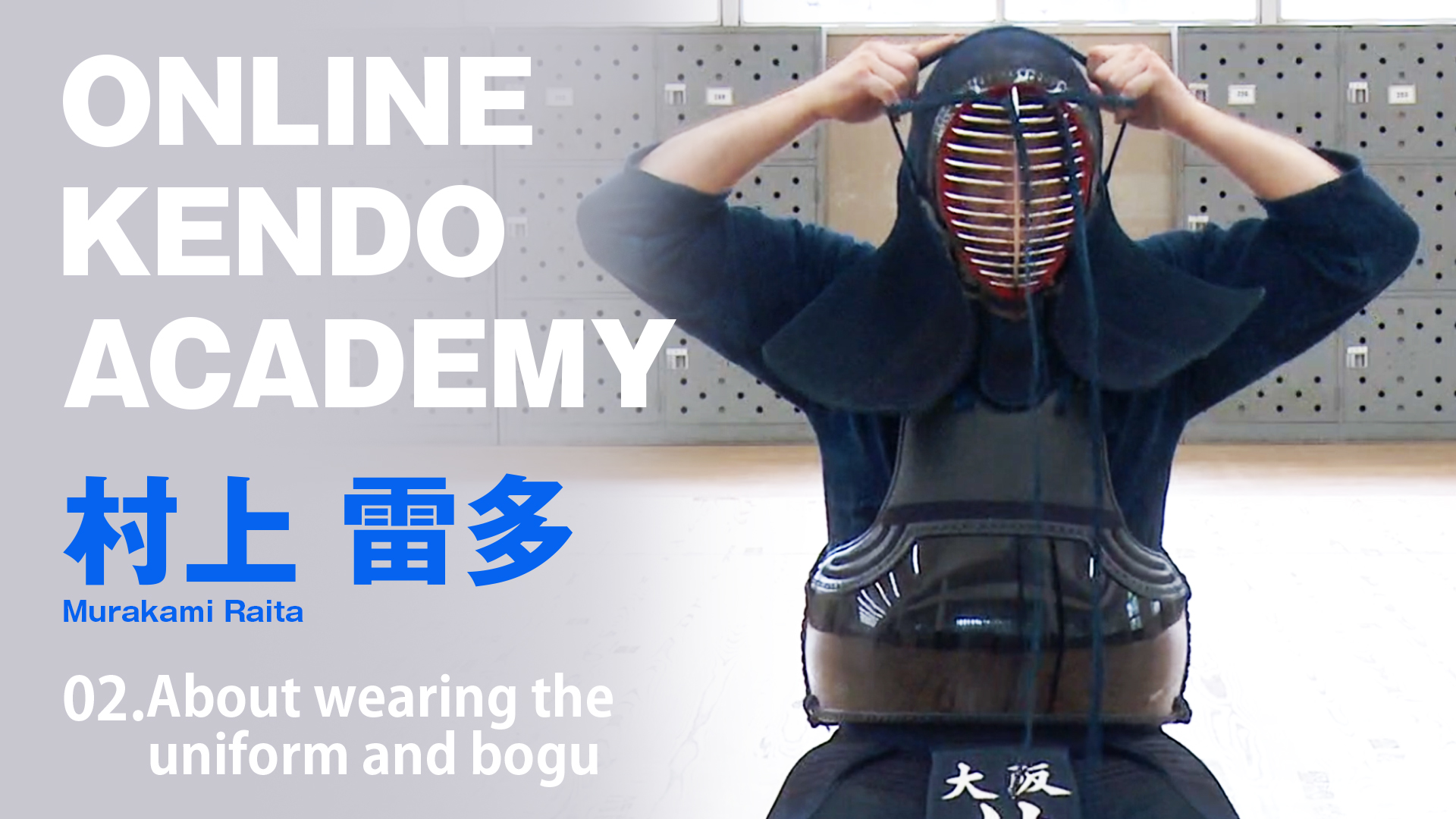 1. Being particular about ‘my own things’.

2. Simple cares of Bogu after his practices.

3. Enjoy the uncut version of Menduke by the top Kendo athlete. 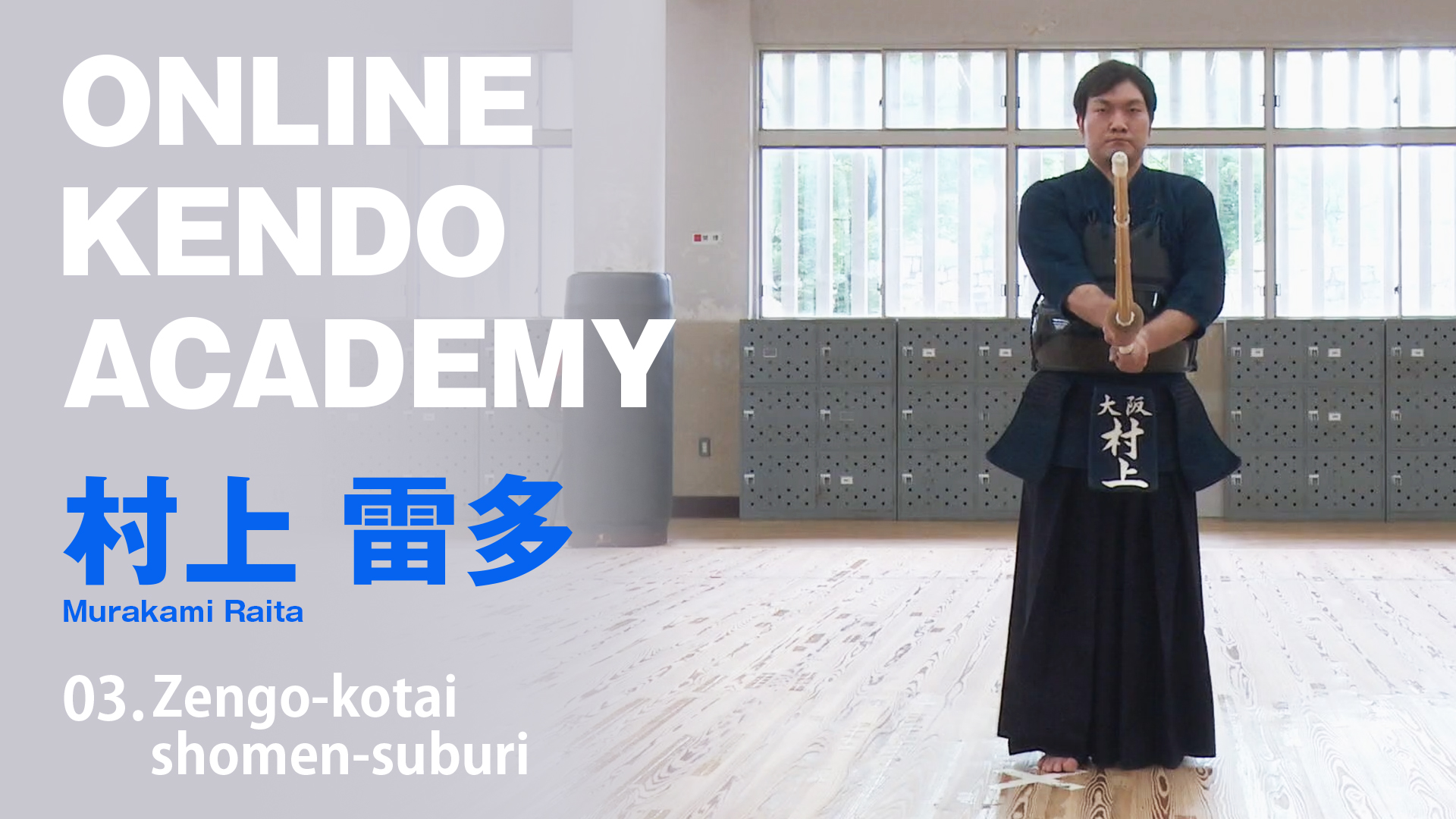 Murakami Sensei teaches the most basic of basics – fundamental shomen suburi knowledge.
From a solid kamae, he shows how to raise and swing the shinai while visualizing the opponent. In detail, learn proper ashi-sabaki, tenouchi, and when to apply force. This is the perfect method for improving your suburi for practical use. 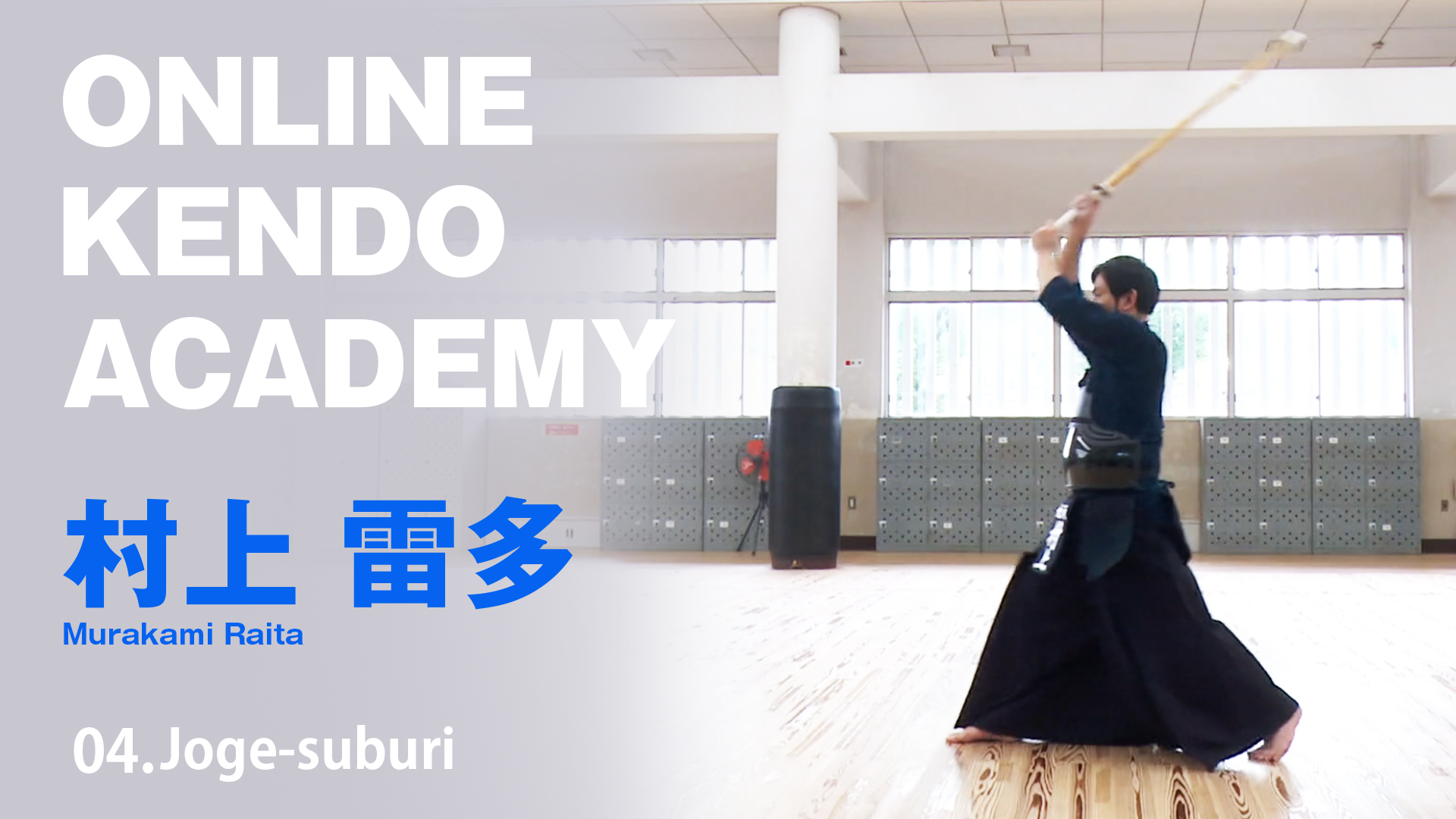 Often the first suburi Murakami Sensei will do during keiko, joge suburi uses large swings while using equally large suriashi steps. The main points of this practice are to use large motions while carefully lowering the kensen close to the floor and, at the same time, relaxing your muscles while fully extend your wrists. Considering that joge suburi is often the first form of suburi practiced, it is important to learn how to do it correctly. 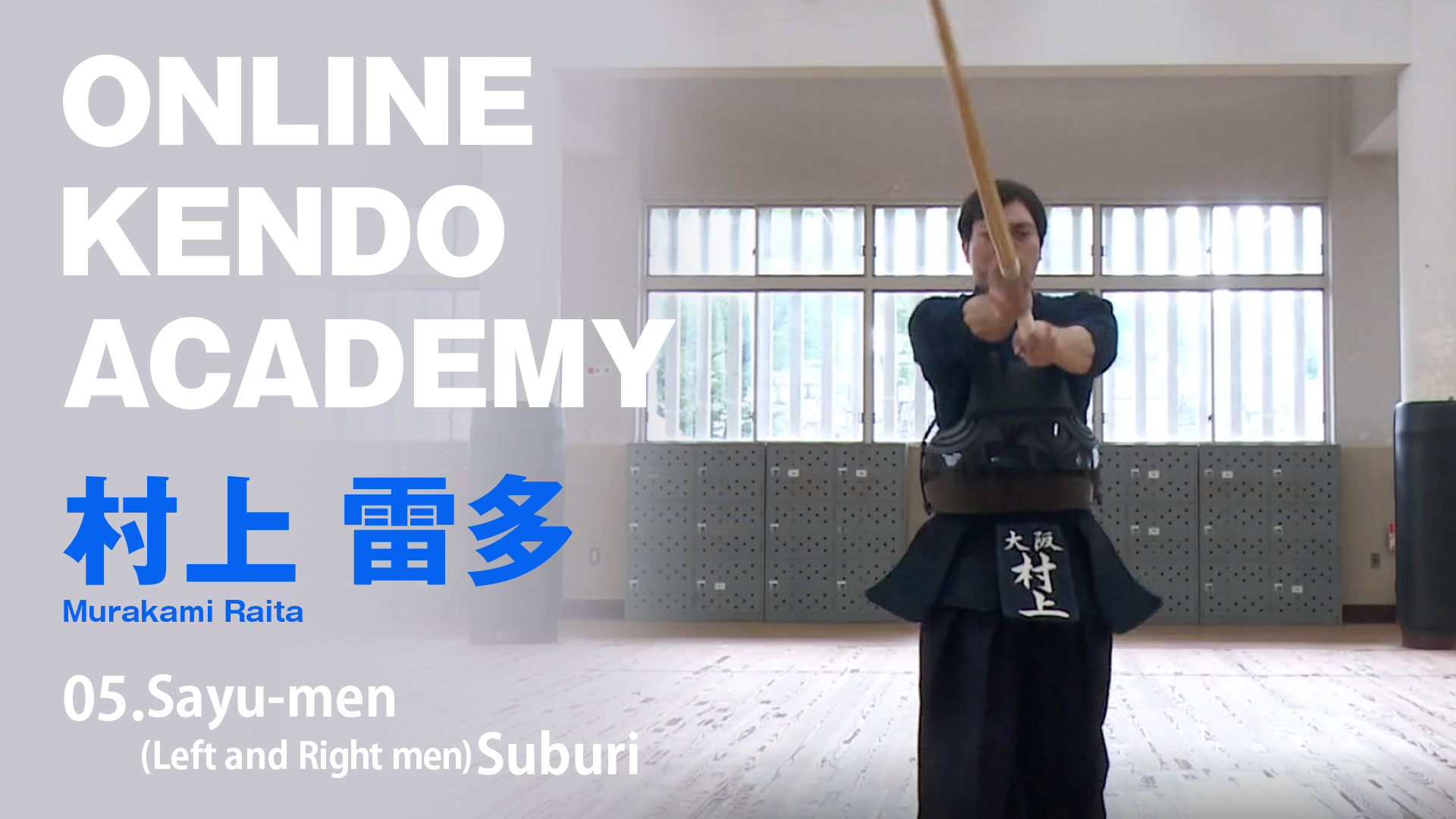 Murakami Sensei tells us that, “The most important thing is to swing with correct hasuji.” To that end, we strike the left men at a 45-degree angle, then returning the shinai along the same line as from before, twist the wrists and swing to also strike the right men at a 45-degree angle. He adds that he is always conscious of the fact that this will connect directly to kirikaeshi. 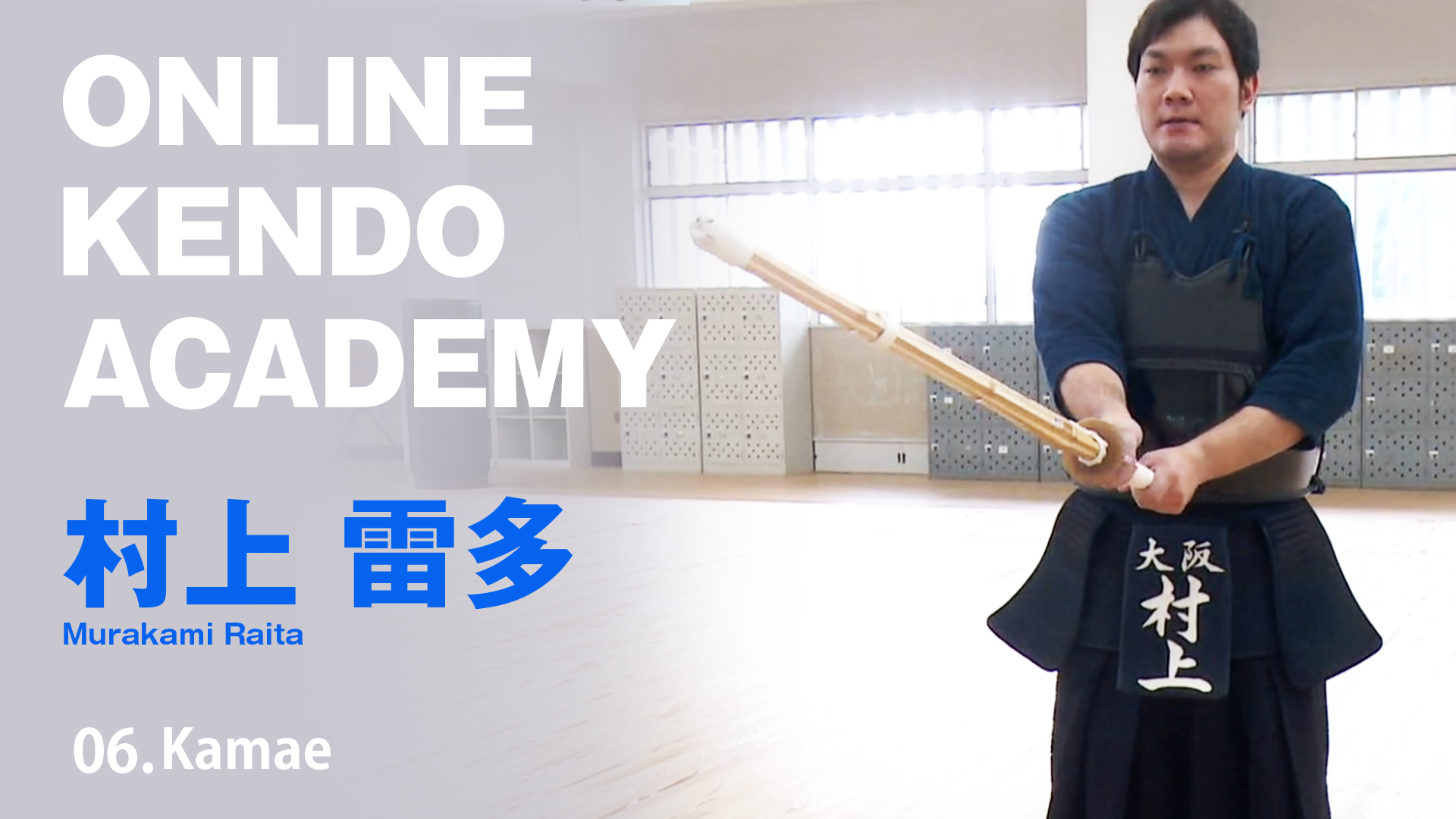 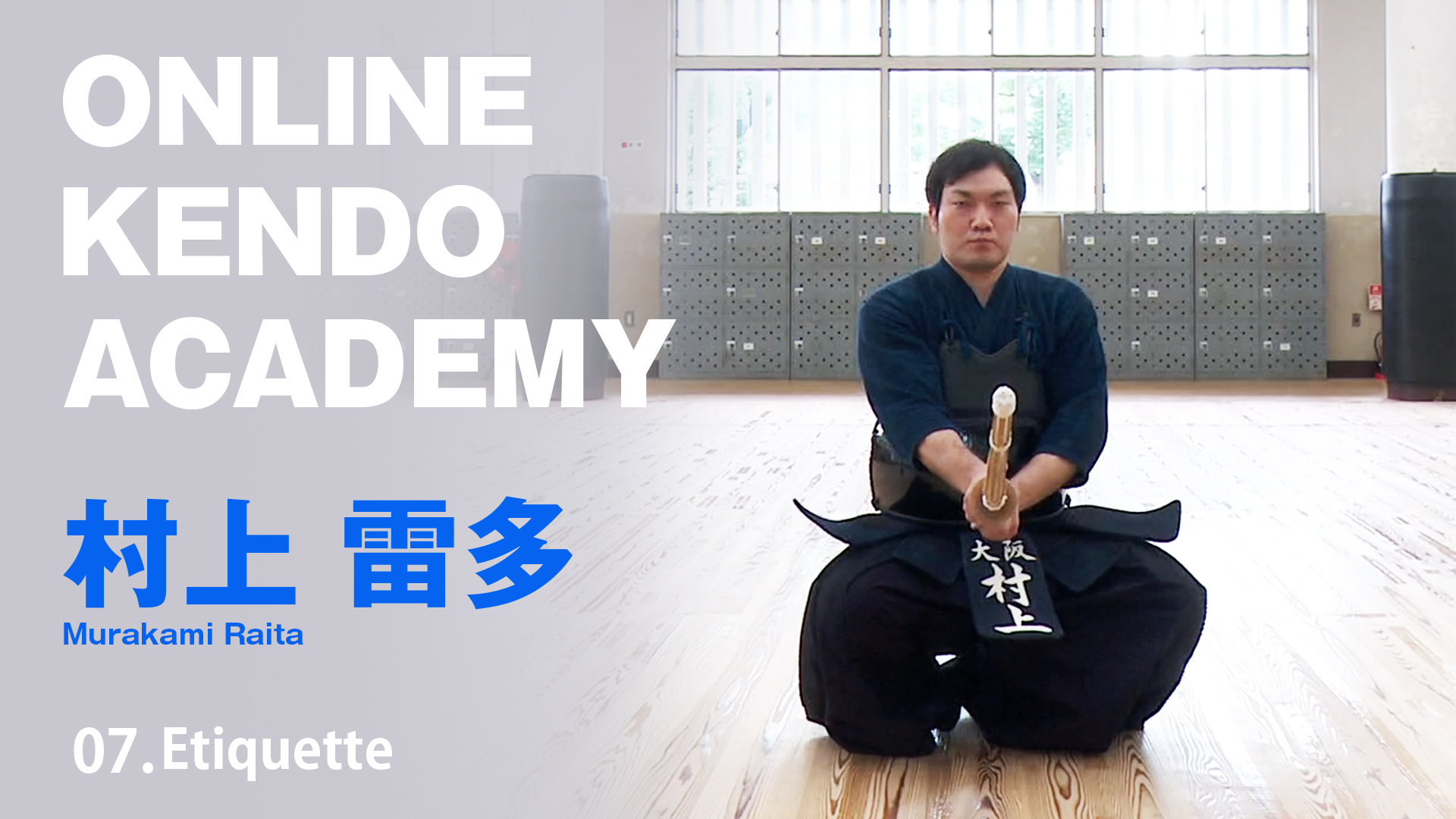 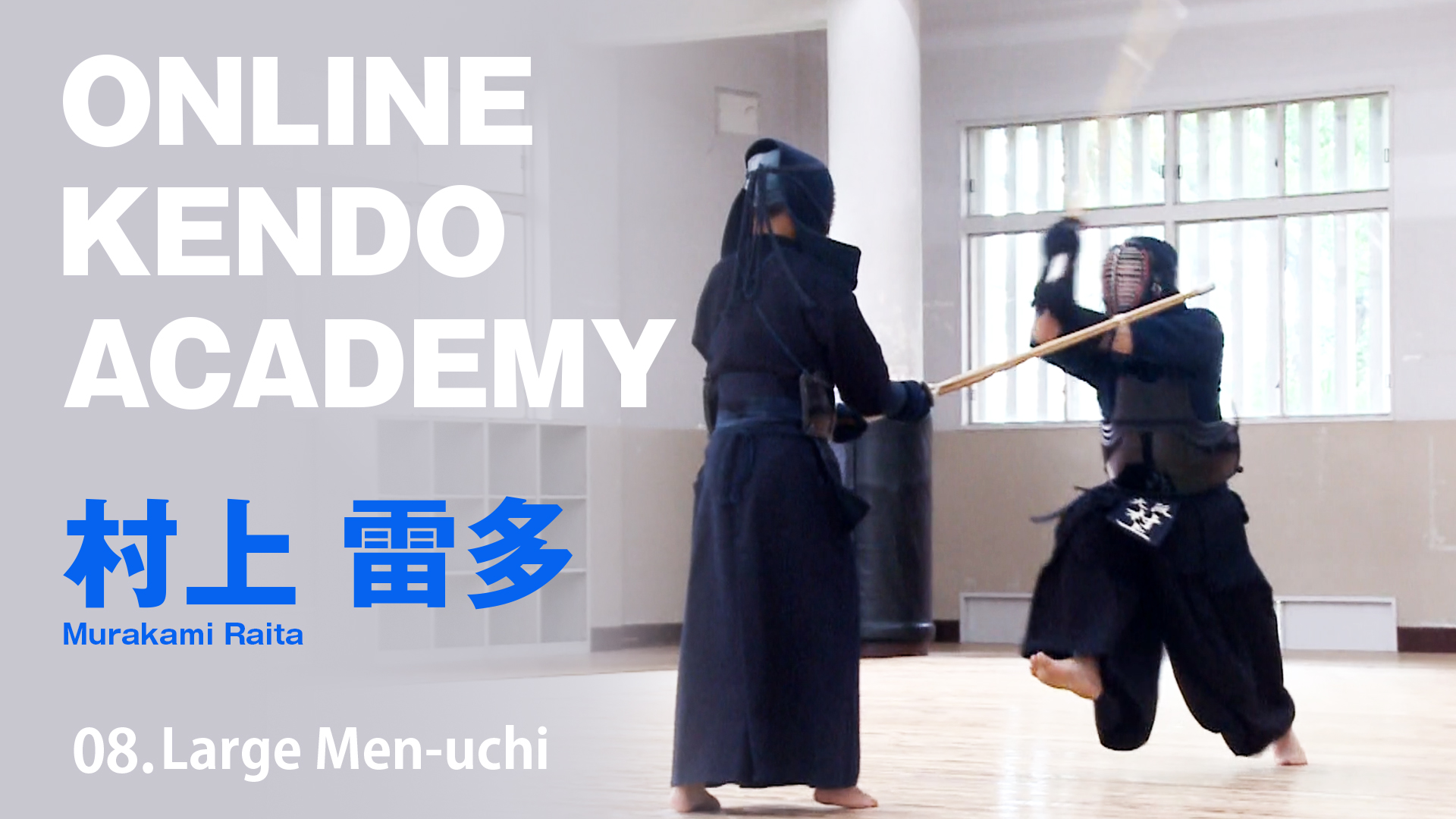 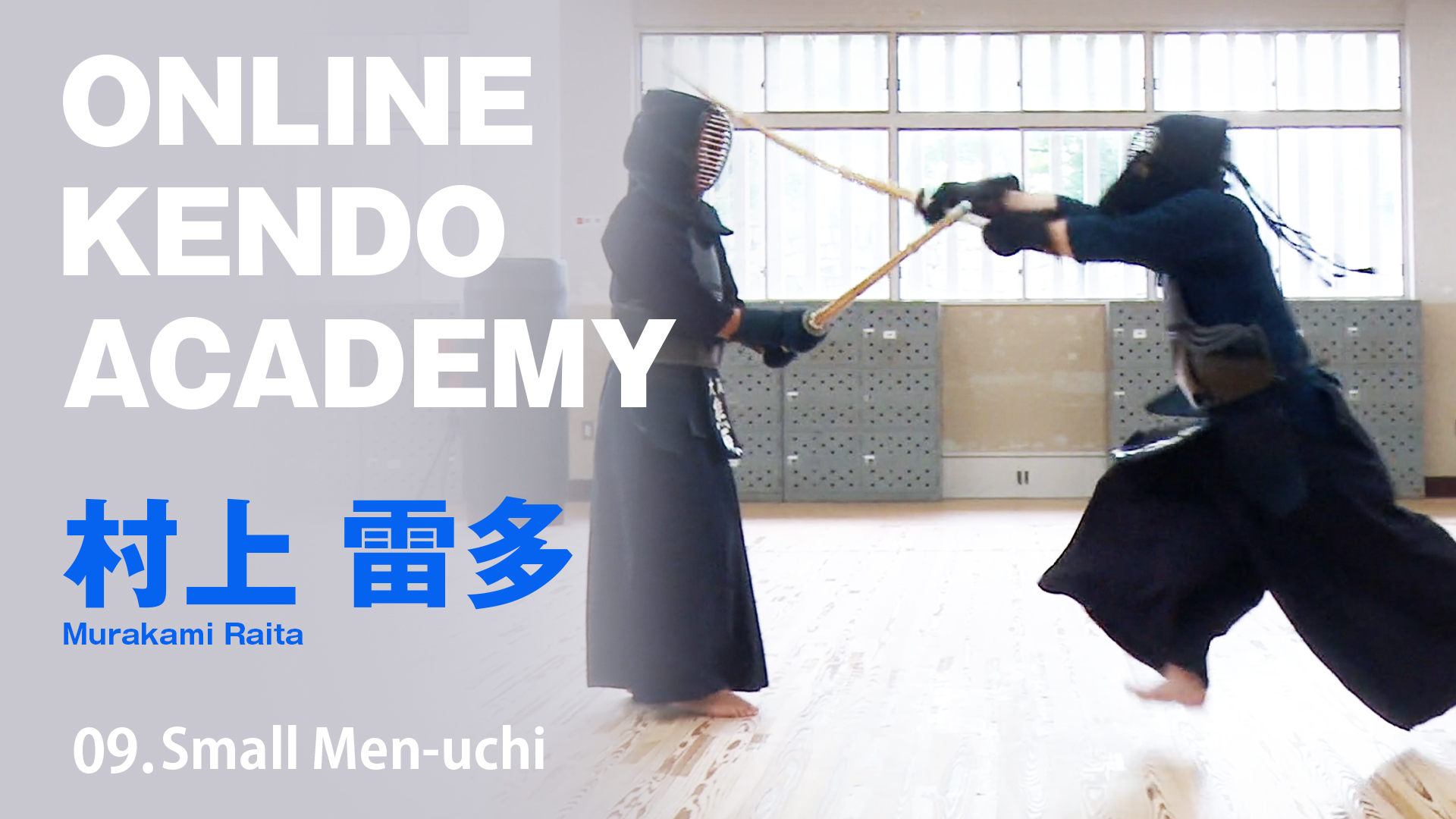 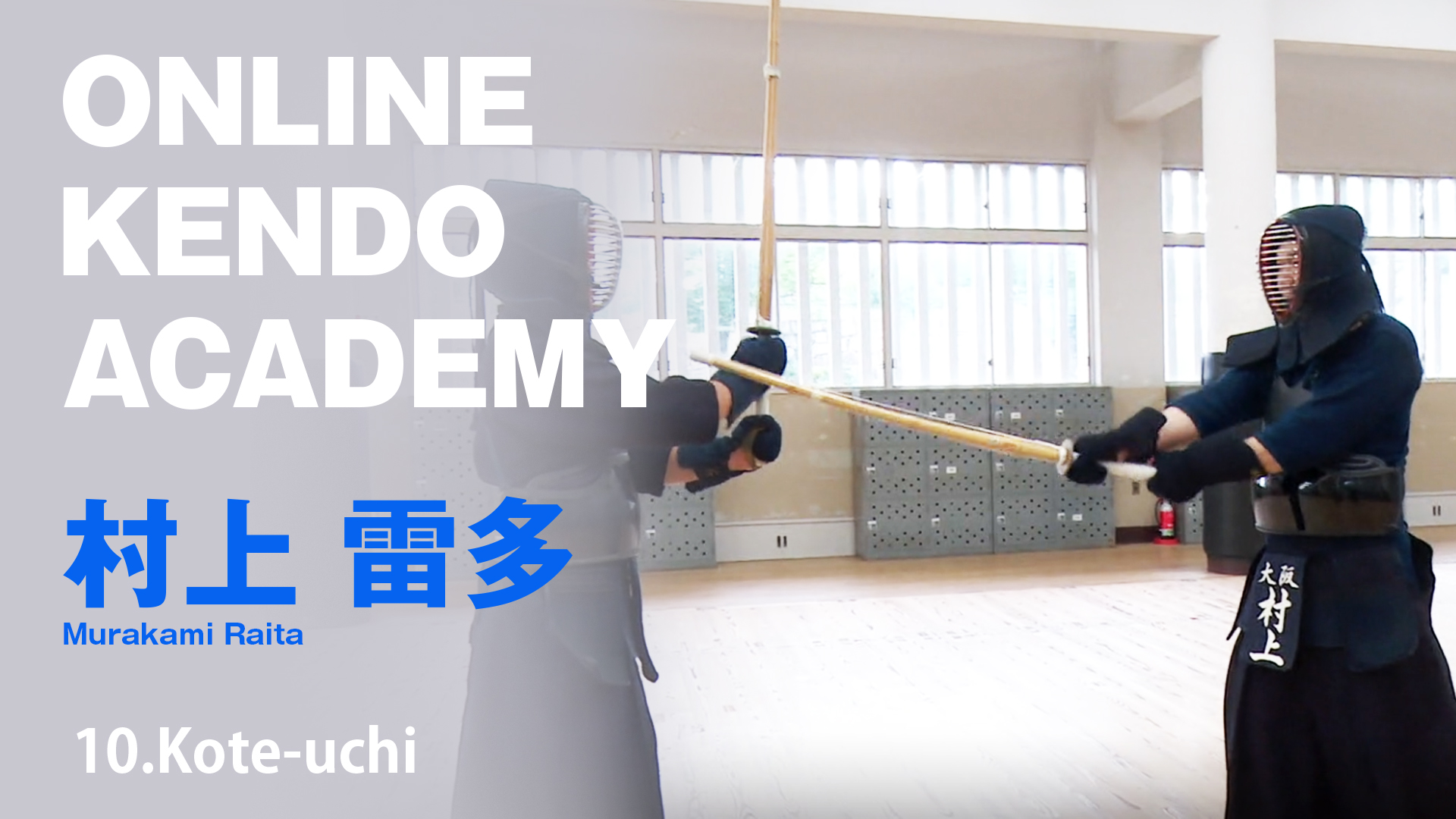 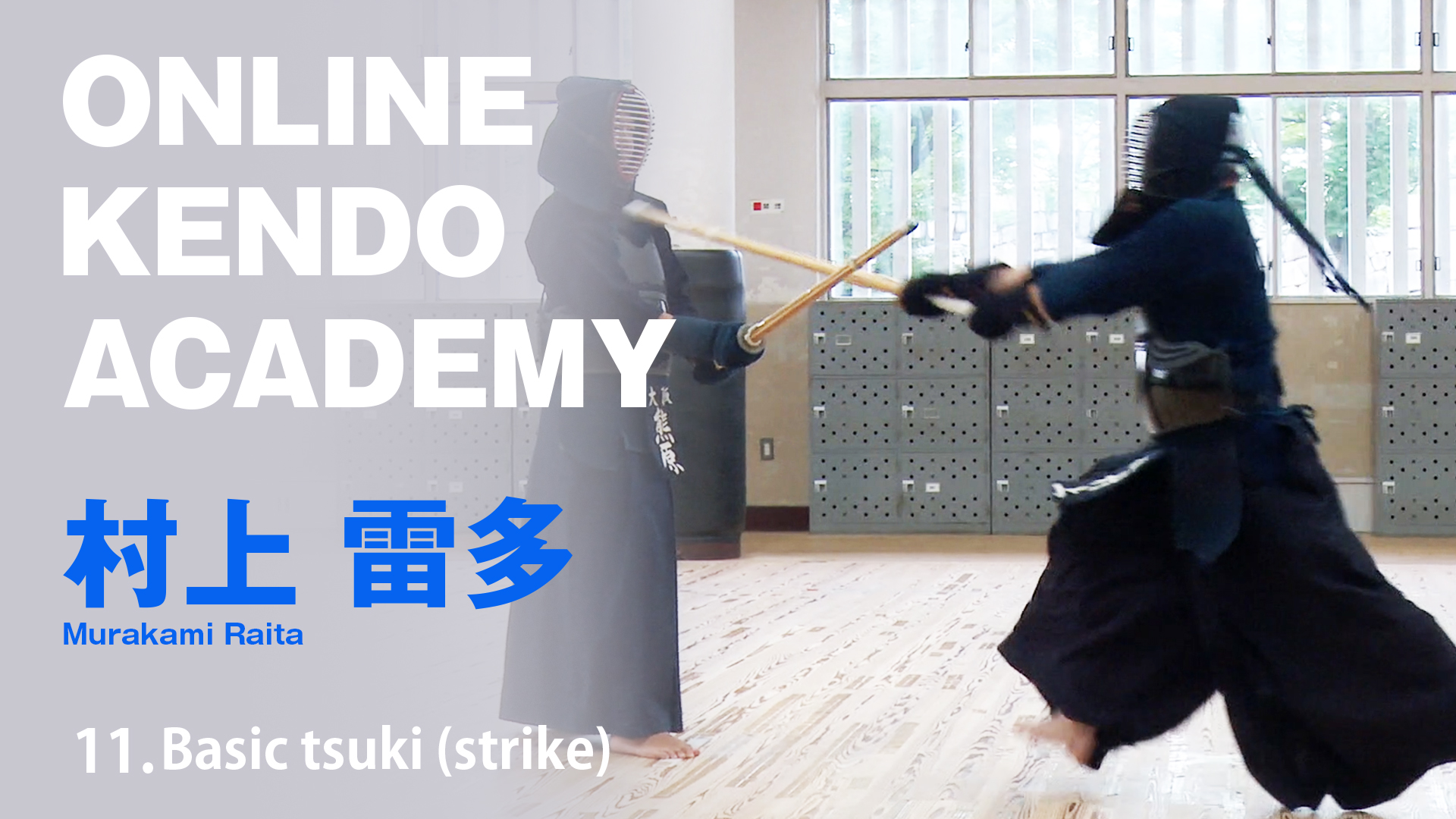 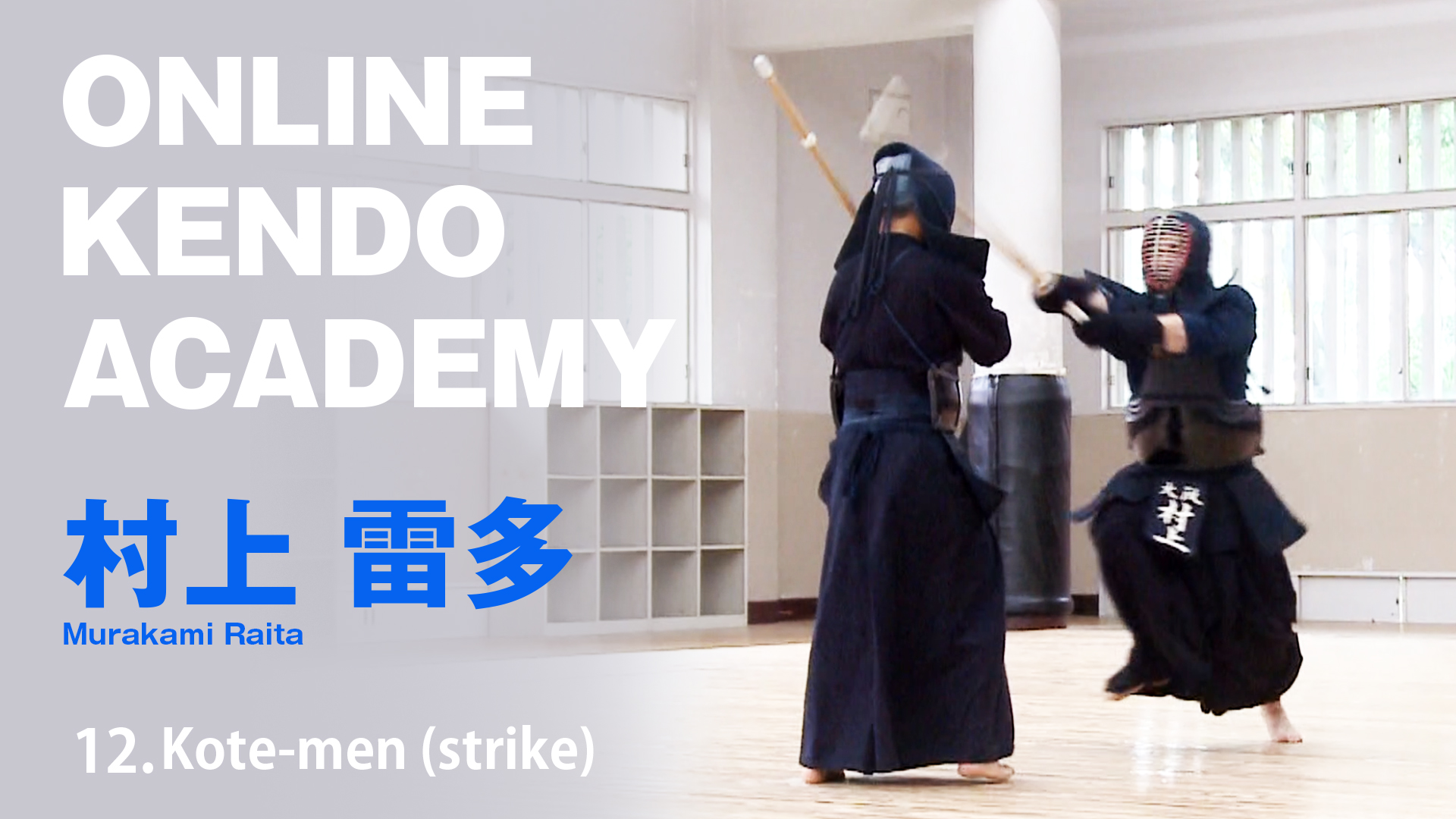 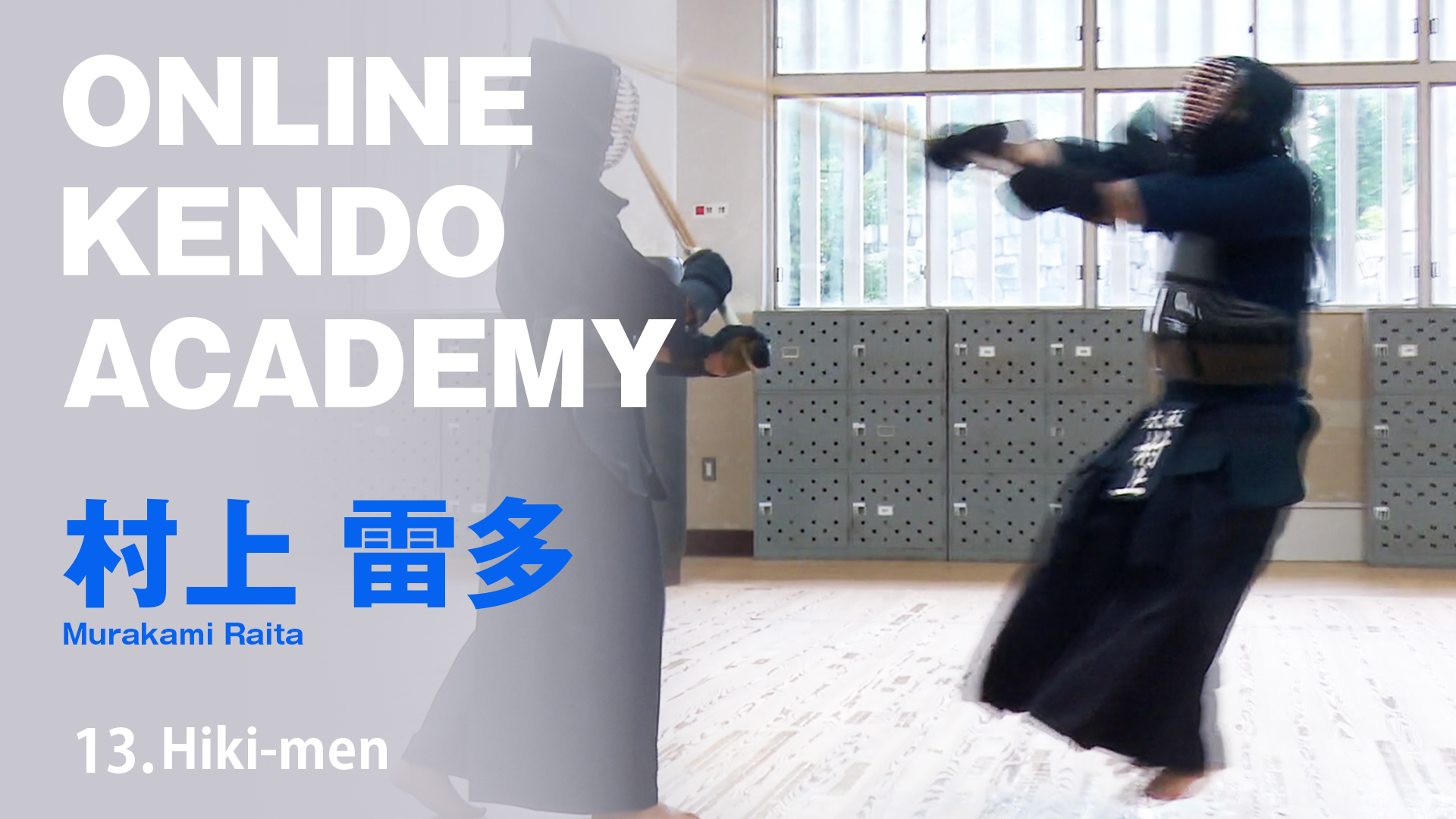 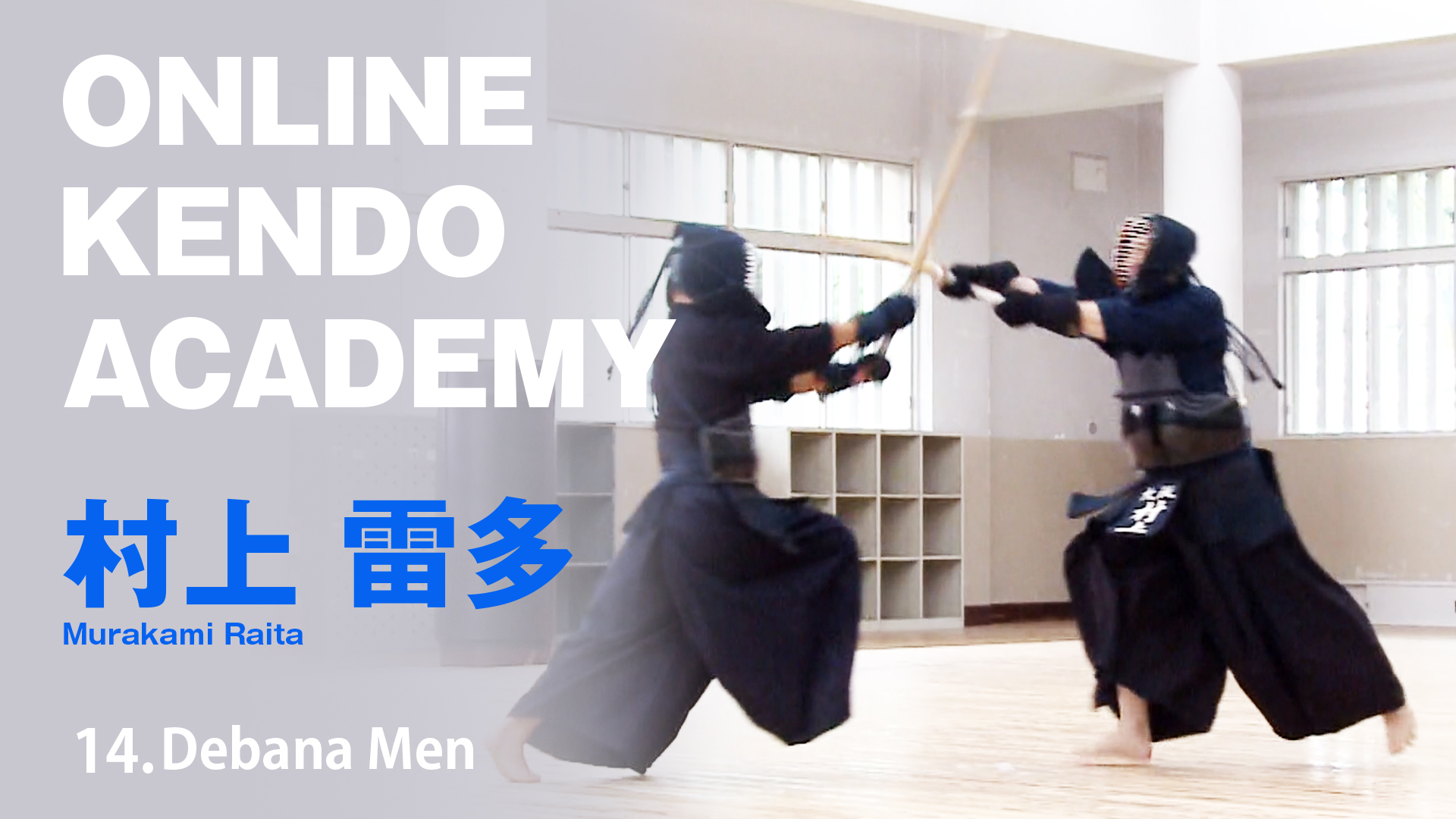 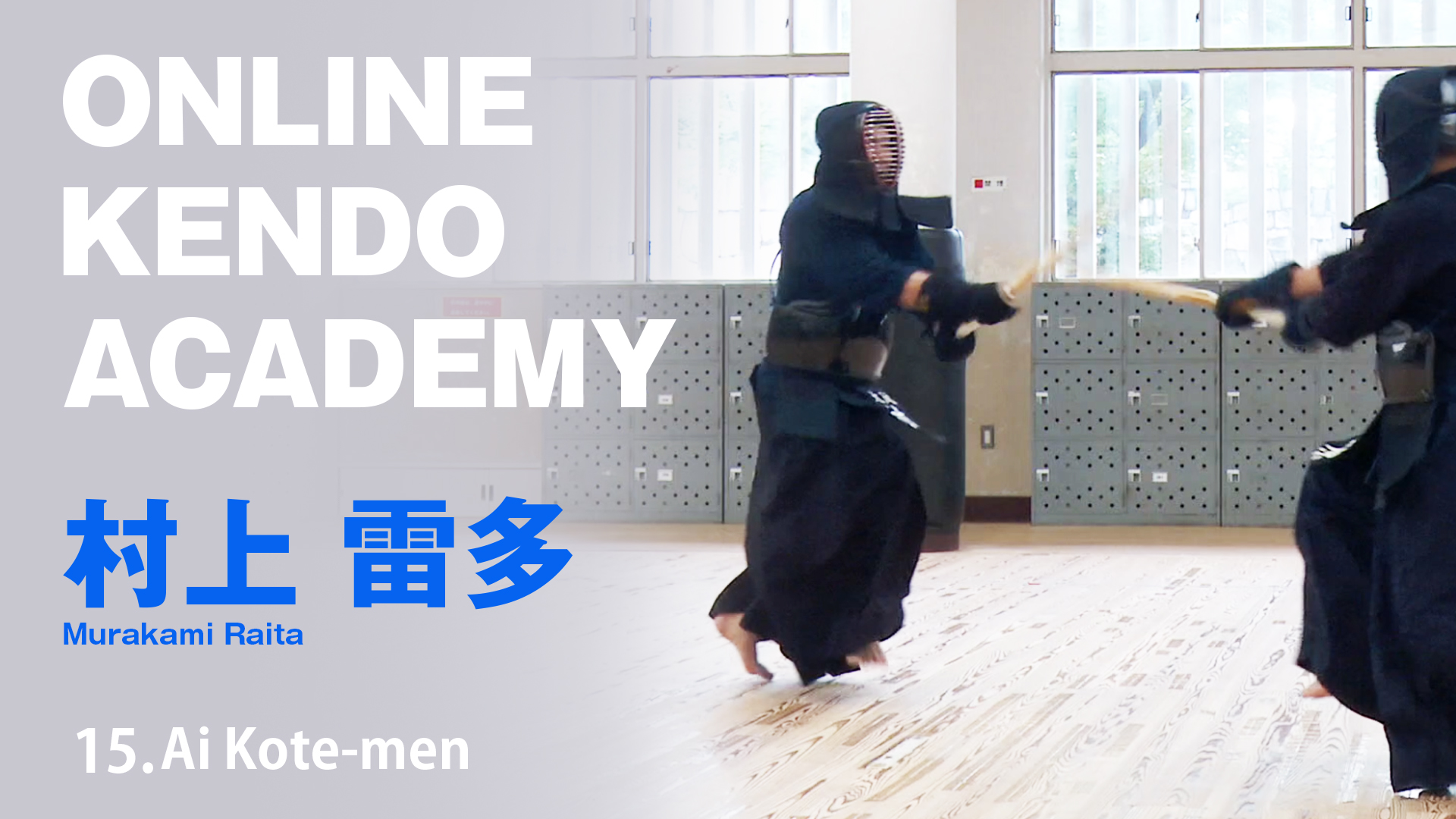 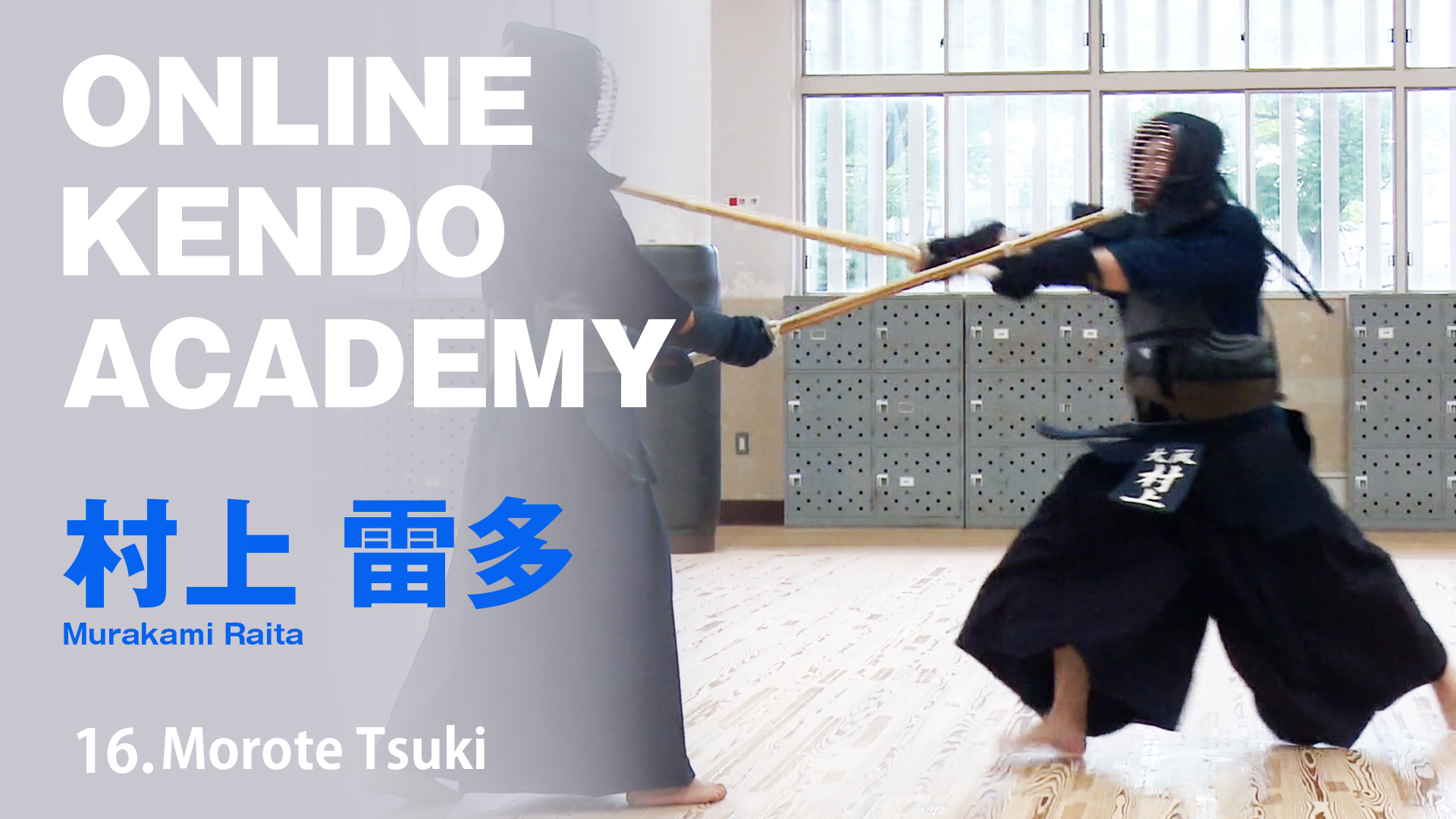 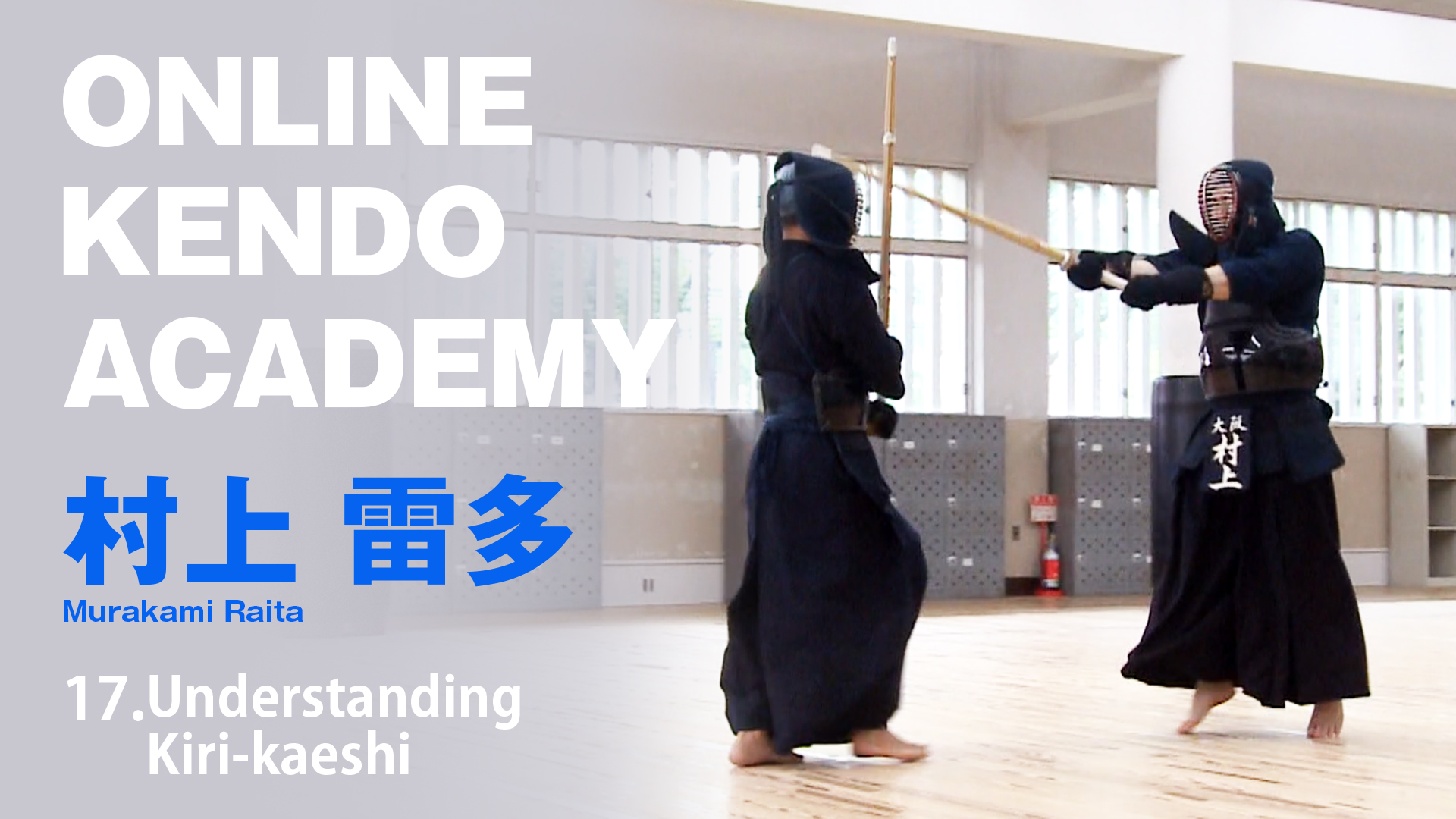 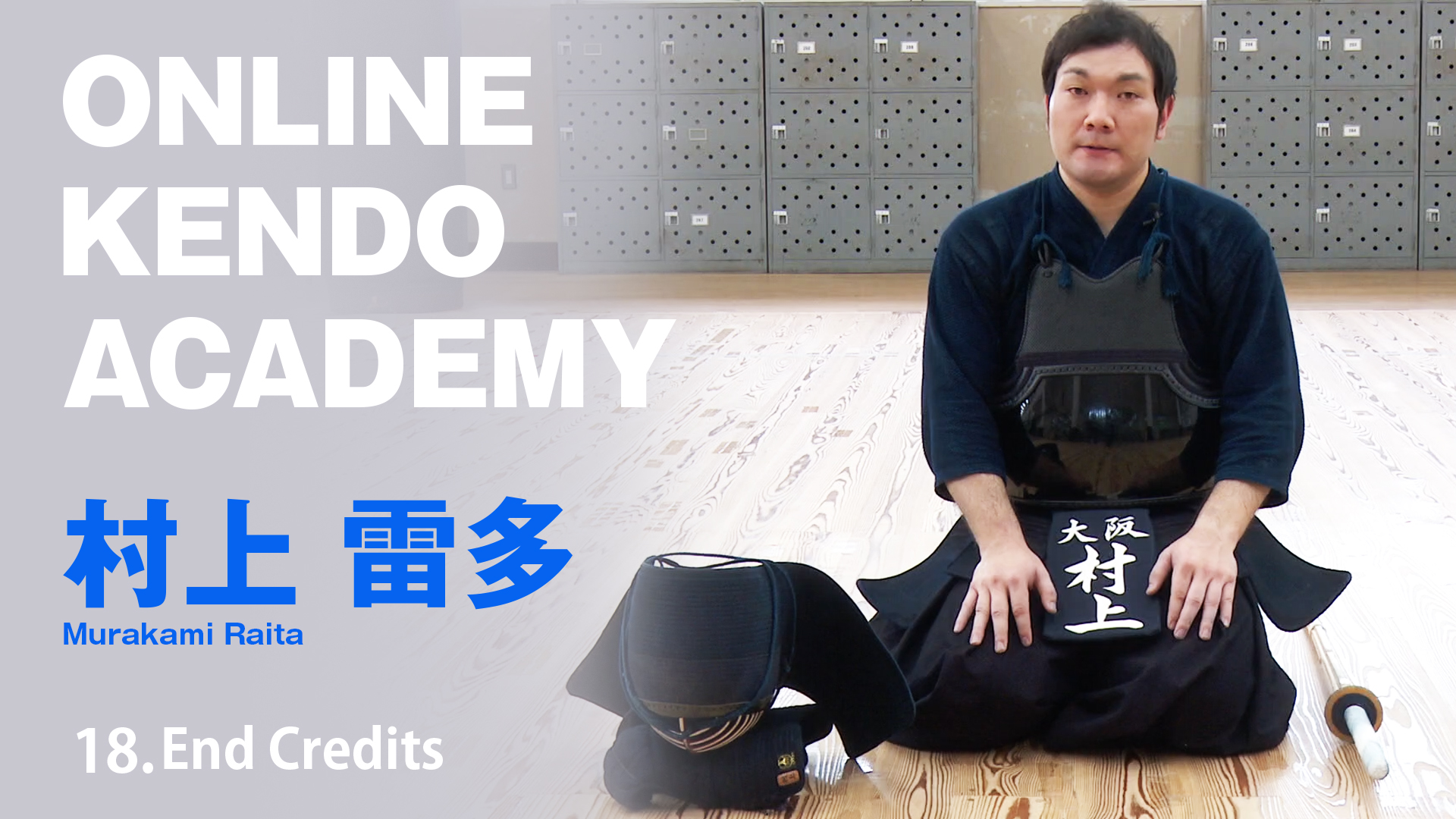