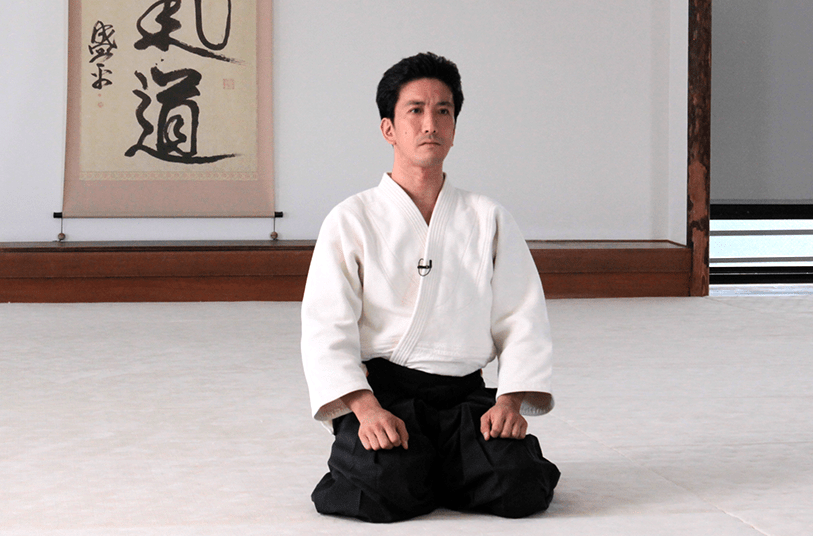 Preserving and passing on the essence of Aikido

Aikido was created by the Founder, Morihei Ueshiba. The techniques of the Founder were systematized by the second Doshu, Kisshomaru, and passed on to the people in an easy-to-understand manner, and as a result, Aikido spread throughout the world. Since then, the mediums which transmit Aikido have changed with the times; from books to videos to DVDs, but the content has never changed with these trends. It is clear when looking at the history of Aikido that Aikido has spread and developed so widely because we have not changed the content of the teachings. I believe that it is my mission to carry on this attitude (style) and to preserve and transmit the essence of Aikido. 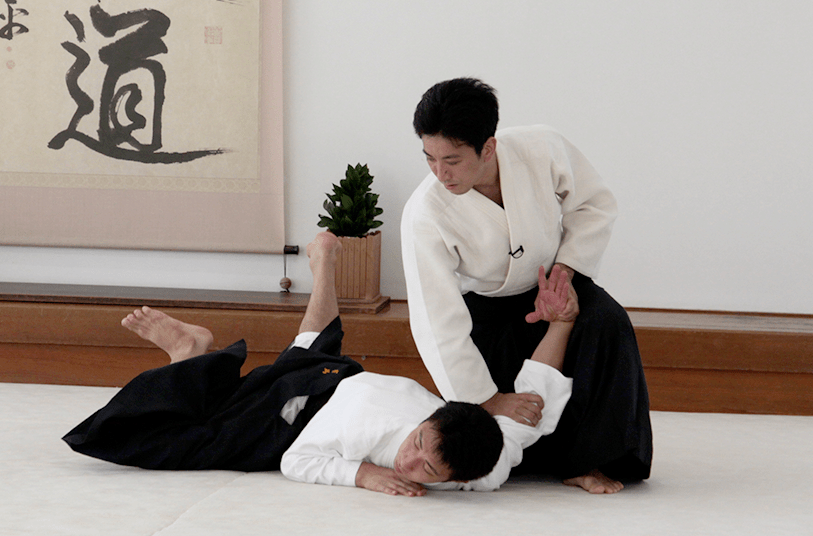 Practice in the dojo is most important

In today's society, where the Internet is widely used, we have begun Aikido content on the Online Dojo, GEN, as a way of transmission of Aikido to a wider audience. We hope that our videos, such as our innovative "360°Viewpoint Video", interview videos, and instructional videos, will help you in your training. On the other hand, you must not forget that the most important thing is to practice in the dojo. Aikido cannot be done alone. You cannot learn Aikido techniques just by watching videos. You must practice in the dojo with your friends, sweating together. You have to watch the movements, gestures, and even breathing of the Sensei, imitate them, and continue to practice until you master them. This is the most important part of learning a technique.

Please use the Online Dojo GEN videos as a supplement to your training and work hard in the dojo.